Application of Communication Gateway in EMS

Why sensors play an important role for smart factory

2) Select the appropriate change according to the measured current, otherwise the error will increase. At the same time, one end of the secondary side of the high voltage current transformer must be grounded to prevent the high voltage on the primary side from entering the low voltage side of the secondary once the insulation is damaged, which may cause personal and equipment accidents

3) Open circuit is absolutely not allowed at the secondary side, because once open circuit occurs, all the current at the primary side becomes magnetizing current, causing the iron core to be supersaturated and magnetized, causing serious heating and even burning the coil; at the same time, the error increases after the magnetic circuit is supersaturated and magnetized. When the current transformer is in normal operation, the secondary side is nearly short circuited.

If it is suddenly opened, the excitation electromotive force will suddenly change from a small value to a large value, and the magnetic flux in the iron core will show a seriously saturated flat top wave. Therefore, the secondary side winding will induce a very high peak wave when the magnet passes through zero, which can reach thousands or even tens of thousands of volts, threatening the safety of staff and the insulation performance of the instrument.

7)In order to reduce the damage caused by internal fault of generator, the current transformer used for automatic regulation of excitation device shall be arranged at the outgoing line side of generator stator winding. In order to facilitate the analysis and find the internal fault before the generator is incorporated into the system, the current transformer for measuring instrument should be installed at the neutral side of the generator. 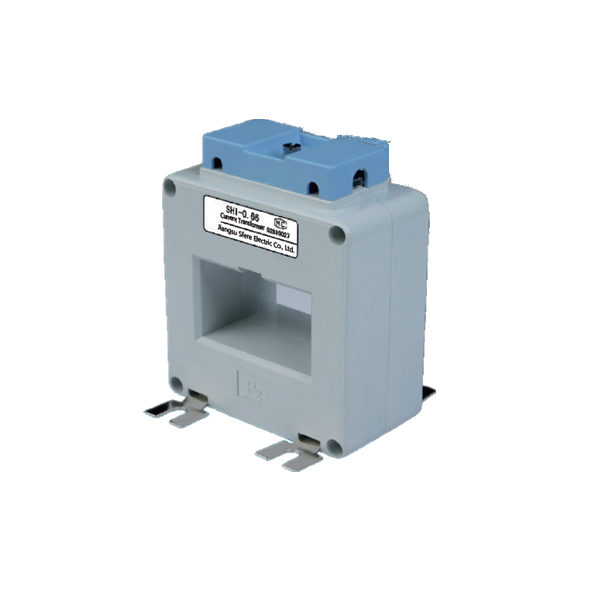 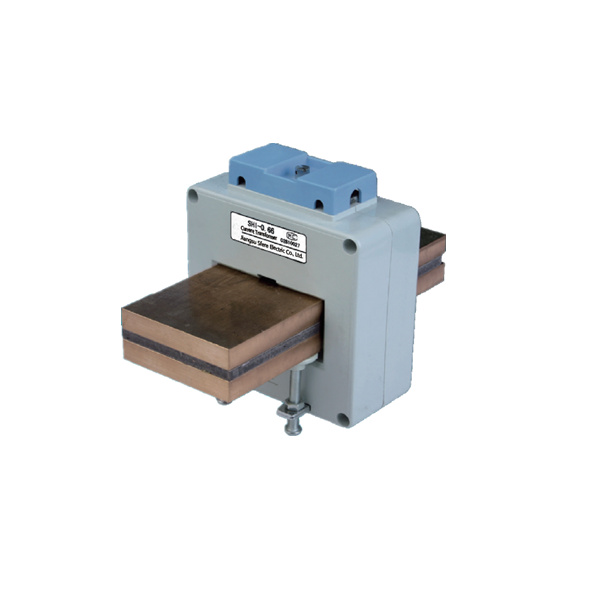 2. The secondary side is open circuit. At this time, the ammeter suddenly has no indication, and the sound of current transformer increases significantly. Ozone smell and slight discharge sound can be heard near the open circuit.

The hazards of open circuit on the secondary side include:

a. It generates very high voltage, threatening the safety of equipment and operators

b. Iron core loss increases, and equipment may be burnt due to severe heating

4. The internal sound is abnormal. The reasons are as follows: the fastening screws of the current transformer iron core are loose, the iron core is loose, the vibration of the silicon steel sheet increases, and the abnormal sound does not change with the primary load; Due to the poor assembly process of silicon steel sheet, some iron cores have certain buzzing sound during no-load or load stop; When the secondary side is open circuit, due to the magnetic saturation and non sinusoidal magnetic flux, the silicon steel sheet vibrates and the vibration is uneven, resulting in a large noise; The current transformer is seriously overloaded, which increases the vibration sound of the iron core.