Africa is a place with abundant resources and a large number of young population, but the development of manufacturing industry in Africa is not as prosperous as that of other emerging market economies in the world. The reason is that the development of manufacturing industry is largely limited by the lack of energy and sufficient power supply, but Africa deserves a better economy development. The lack of electricity has caused economic losses in Africa, accounting for 4% of its GDP, and greatly restricted Africa's economic development for a long time. While the power systems of African countries need to be developed, their solar and wind energy resources are quite abundant. For African countries, the development of new energy industry is feasible and necessary.

Africa has a huge electricity supply shortage and has an immeasurable prospect of the solar power market. The potential installation capacity of its PV solar power plant projects is estimated to exceed 11GW. The installed capacity of its existing PV solar power plant projects is only in a few countries such as South Africa, Kenya and Morocco, mainly from large ground power stations, and the average scale is larger than that in mature markets such as Europe and the United States. During the period from 2022 to 2040, the new installed capacity of PV solar power generation is expected to reach 51GW. From the perspective of resources, that is, the direct solar irradiance, the development potential of the solar energy industry in Africa is undoubtedly the best in the world. 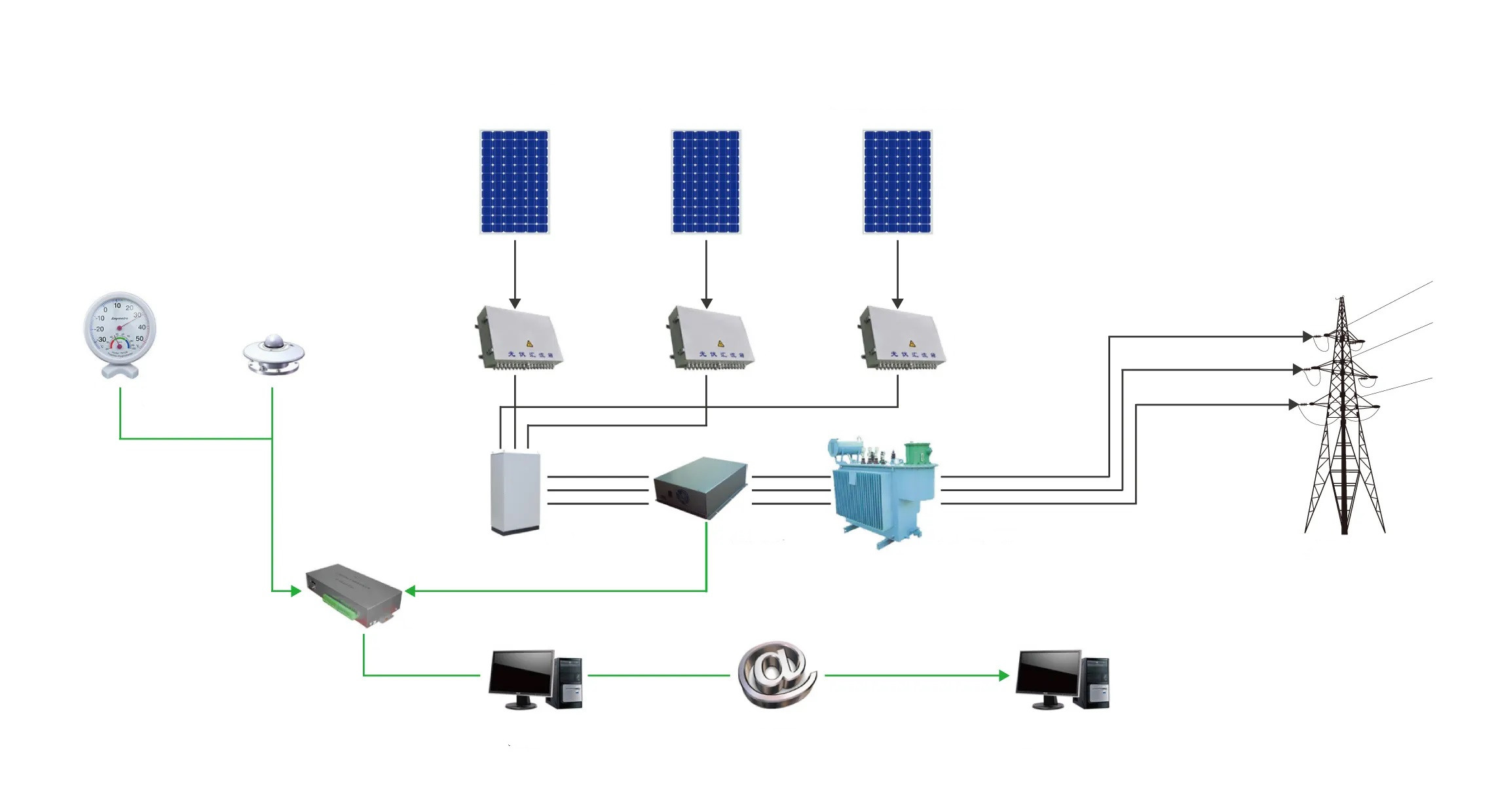 In addition to the diversity of measurement parameters, the main requirements of PV solar power generation for multi-circuit DC meters, the measurement accuracy of the instrument and the accuracy of the Hall sensor have put forward higher technical requirements. Normally the combiner box of the PV solar power plant is at the outdoors environment, which also puts forward higher requirements for the volume of multi-circuit measurement, humidity and high temperature resistance. Elecnova DC multi-circuit meter PD195Z-E33, the power meter can provide precision measurement of up to 9 DC circuits, can be equipped with external add-on module, and can realize the measurement of up to 21 DC circuits with a width of 180mm (8DIN Module). The external add-on module uses the most advance metering chip to realize real-time measurement of multiple circuits in a compact case, which a technological innovation of Elecnova R&D personnel. 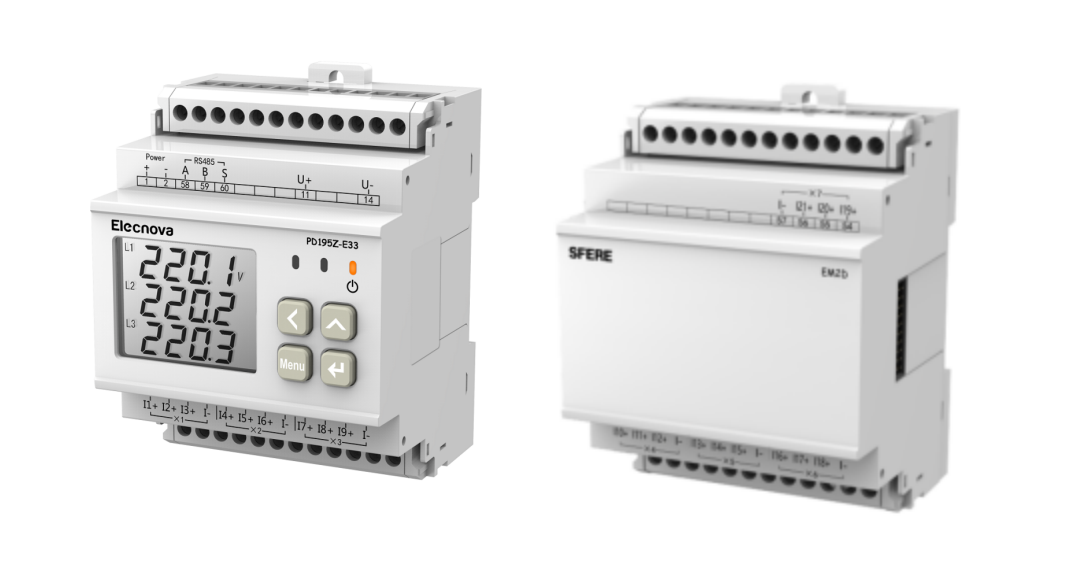 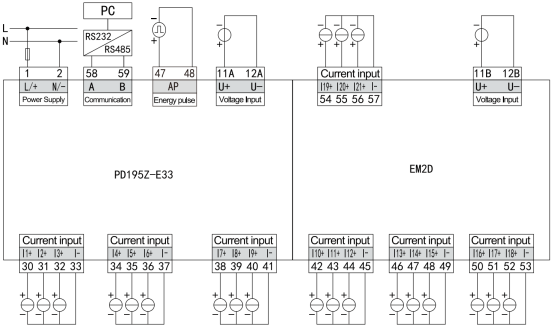 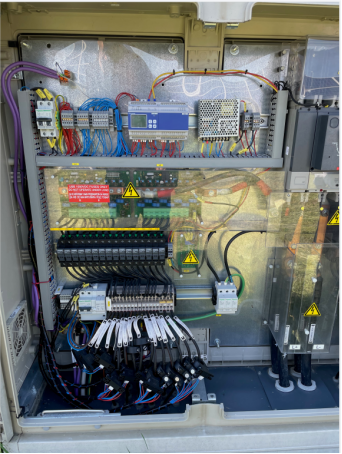 ELECNOVA SC2 Lora wireless transparent transmission  module has the advantages of compact design and easy installation. It is suitable for 470~510Hz, 848~888MHz and 895~935MHz frequency bands, and can meet the application range of China and most countries in the world. Elecnova SC2 Lora wireless transparent transmission module can collect data with all instruments with standard Modbus-RTU protocol, and transmit wireless data in the way of Lora transparent transmission. The user can make a wired connection between the meter and the SC2 LoRa transmitter module through the RS485 interface near the instrument, and the SC2 LoRa receiver module could be fix in an open area within 2KM. By this means, wireless data transmission can be realized in a convenient and low-cost way in some small projects with a distance within 2KM. 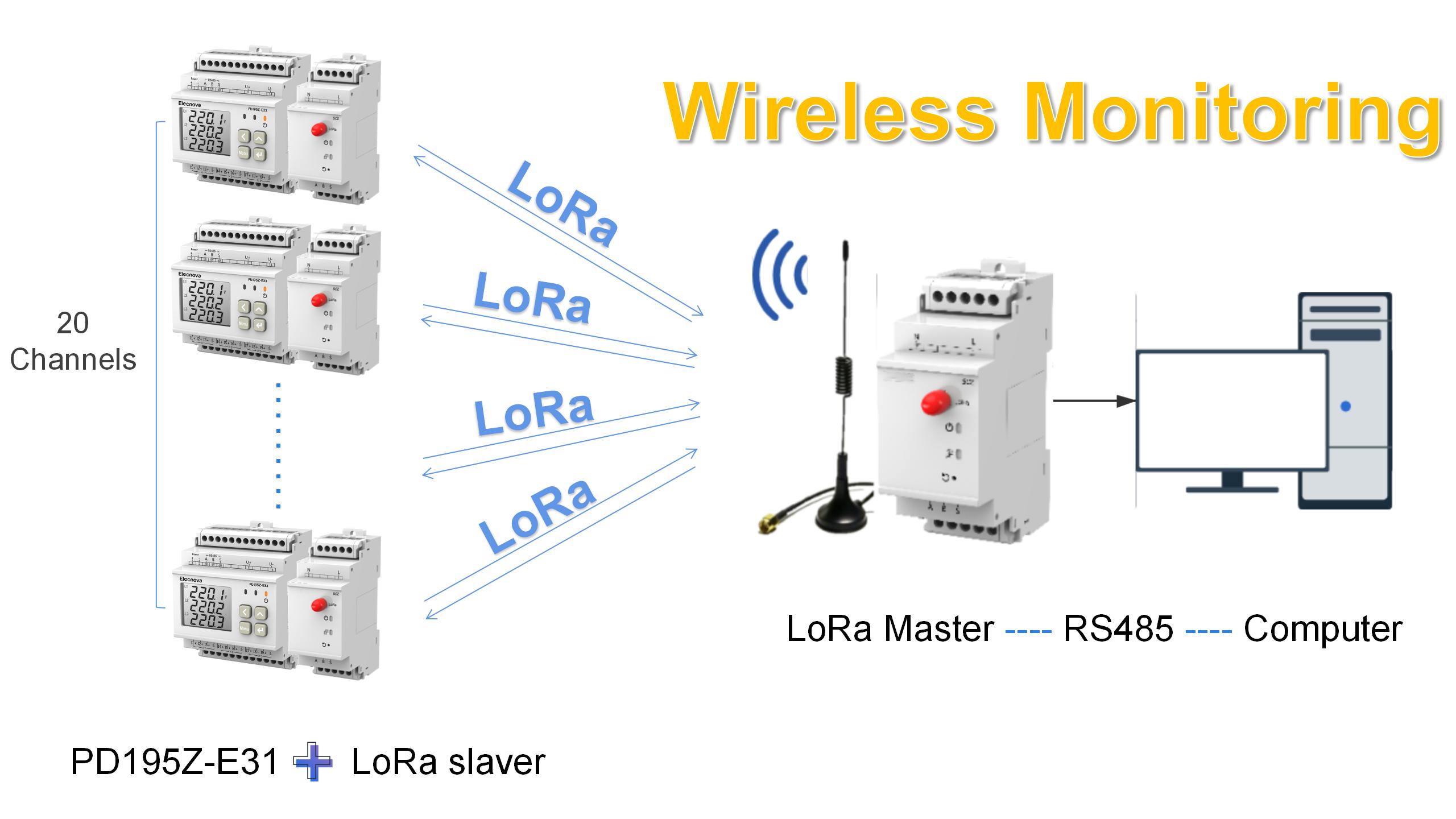