On October 23, 2018, the opening ceremony of the Hong Kong-Zhuhai-Macao Bridge was held in Zhuhai, Guangdong. Xi Jinping attended the ceremony and announced the official opening of the bridge. It was officially opened at 9:00 am on October 24 of the same year. It takes only 30 minutes to drive from Hong Kong to Zhuhai and Macao. Hong Kong-Zhuhai-Macao Bridge, like the white dragon on the sea, is China's super engineering as well as a century project!

For Sfere, it is our greatest recognition and support to be the electrical equipment supplier of Century Engineering. We are very honored!

Hong Kong-Zhuhai-Macao Bridge is a bridge and tunnel project connecting Hong Kong, Zhuhai and Macao in China. It is located in the Lingding area of Guangdong Province, China, and is the southern section of the Ring Expressway in the Pearl River Delta region.

The Hong Kong-Zhuhai-Macao Bridge starts from the Hong Kong Port artificial island near the Hong Kong International Airport. It connects the Zhuhai and Macao artificial islands westward across the Lingding Sea and ends at Zhuhai Hongwan. The total length of the bridge and tunnel is 55 kilometers, of which the main bridge is 29.6 kilometers and the distance from the port of Hong Kong to the Zhuhai-Macao port is 41.6 kilometers; the bridge deck is a two-way six-lane expressway with a design speed of 100 km/h; the total investment of the project is RMB 126.9 billion yuan.

Therefore, intelligent buildings have become a symbol of a region, a city, and a country's economy and strength. At the same time, the energy-saving problem of smart buildings is in front of people. According to incomplete statistics, building energy consumption accounts for one-third of the total energy consumption of the country. The harmonic suppression low-voltage power capacitor module SFR-M is specially designed for the harmonic and power factor problems in the case where the harmonic pollution of the 0.4KV low-voltage distribution network is severe. By using integrated reactive power compensation product, the power factor is improved, the harmonics are effectively suppressed, the line loss is reduced, and the quality of electricity is improved. This series of modules is a new generation of dynamic filter compensation equipment for 0.4KV low voltage distribution network. It is suitable for power applications where the load changes frequently and the voltage qualification rate is extremely high. The total switching time and switching action time is judged for less than 20ms. It is a typical dynamic tracking compensation integration module. 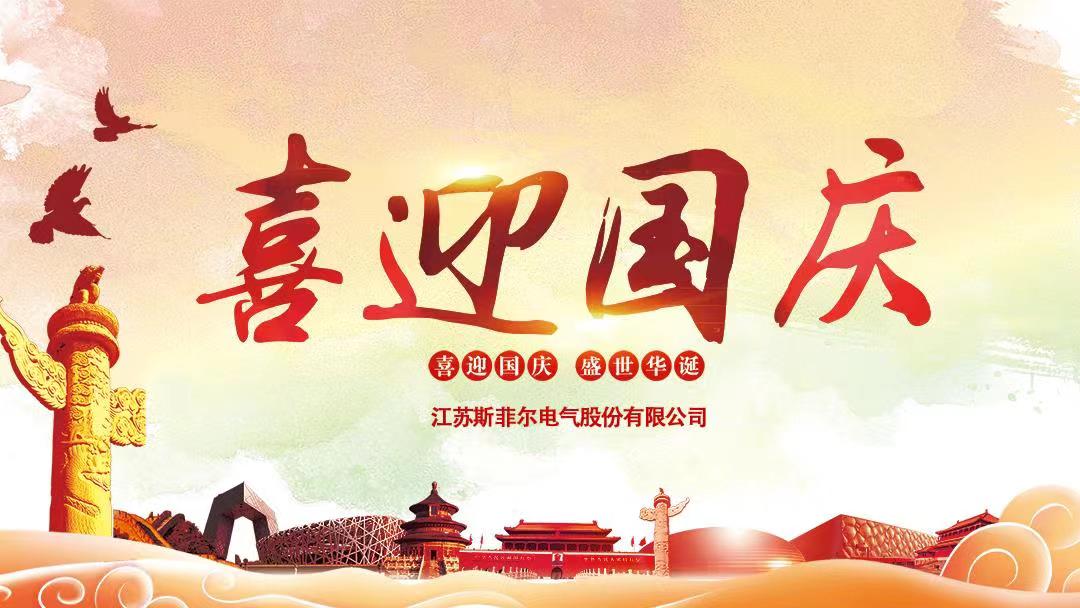 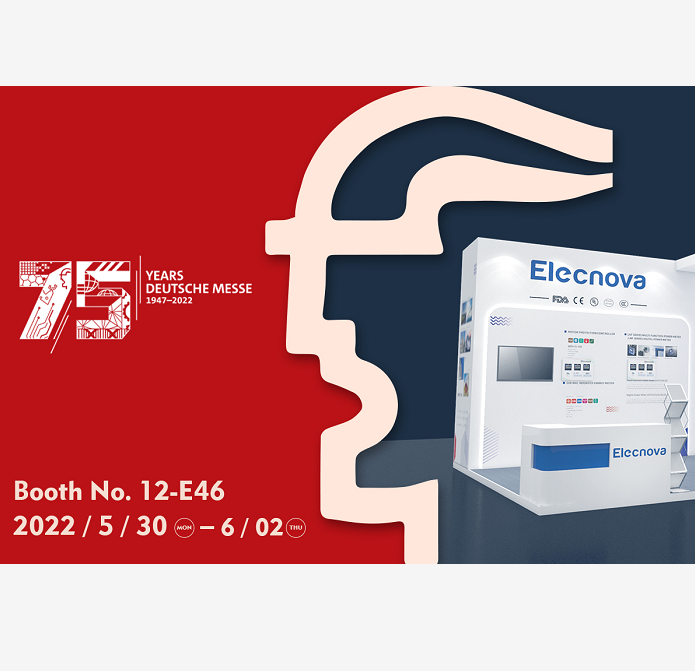 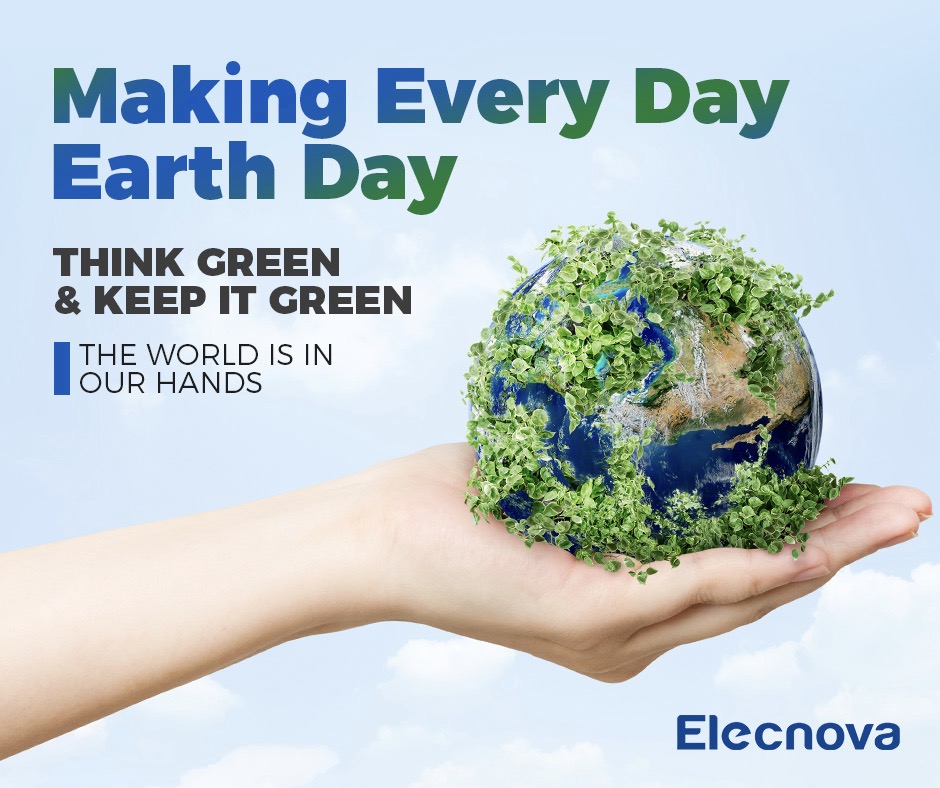 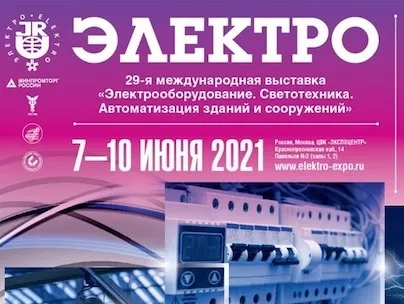 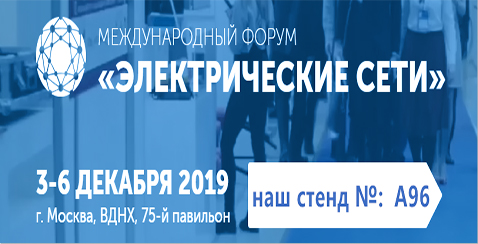 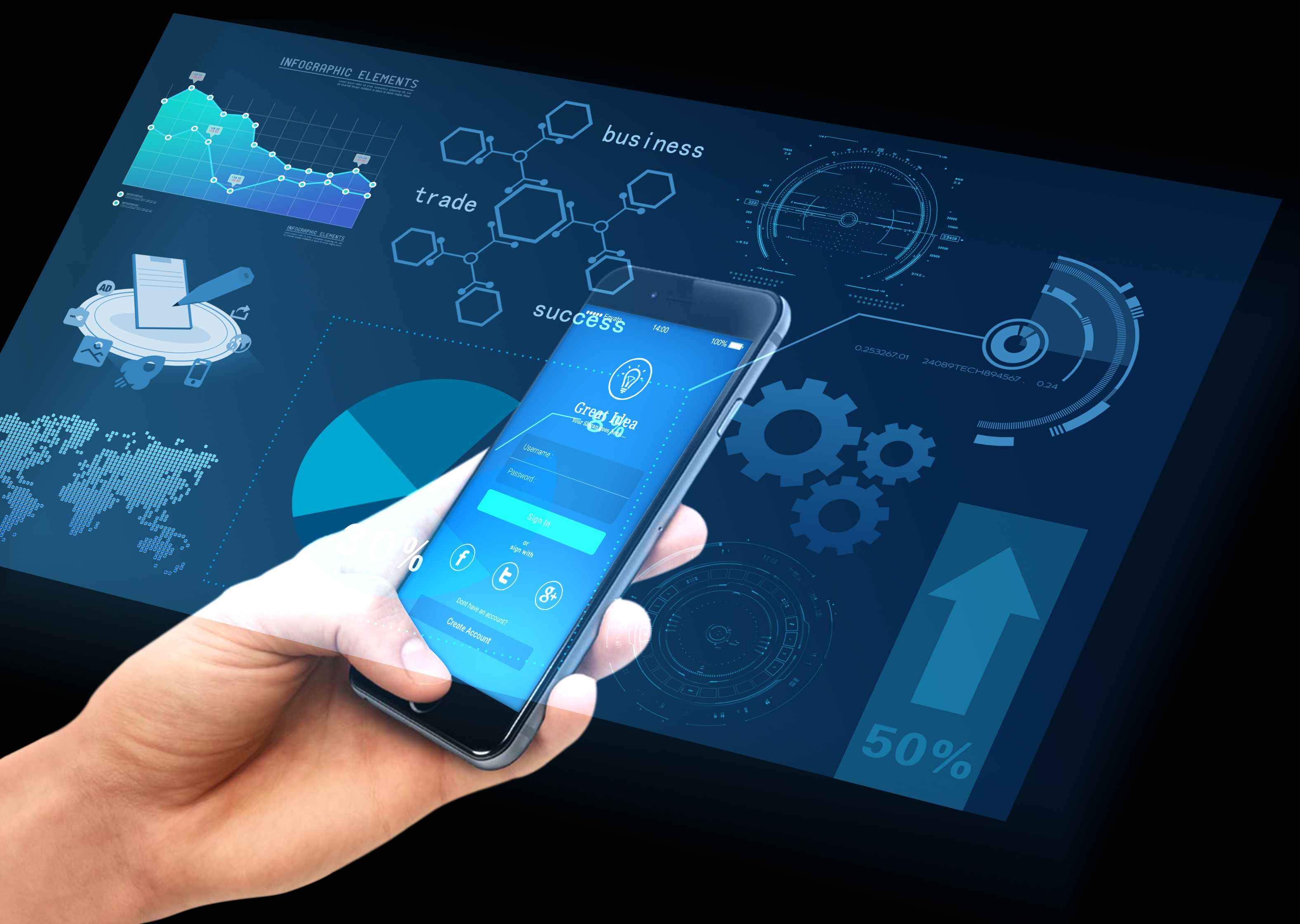 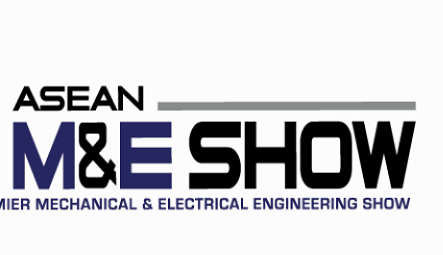 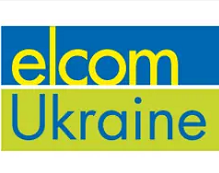 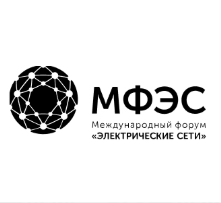 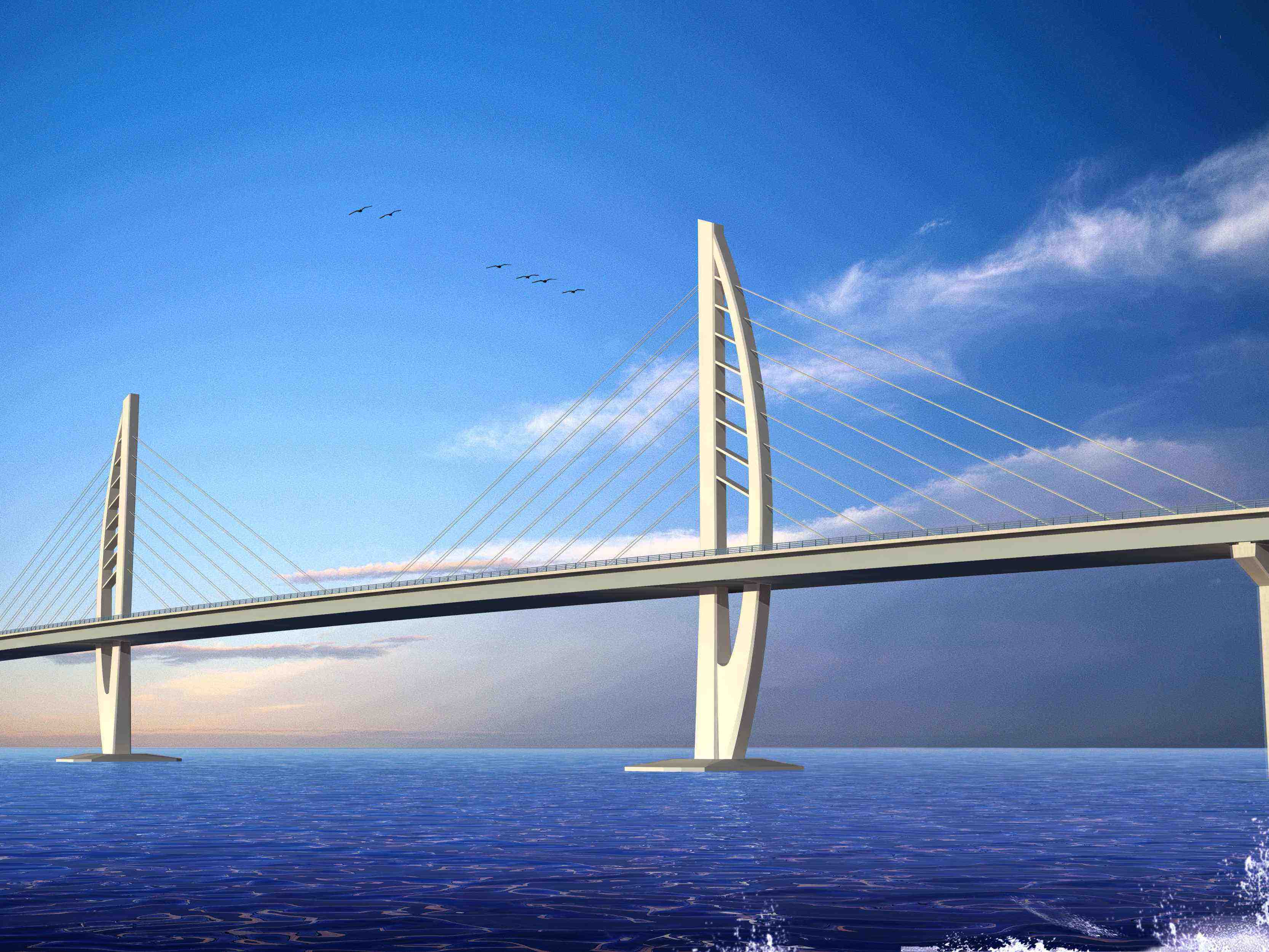